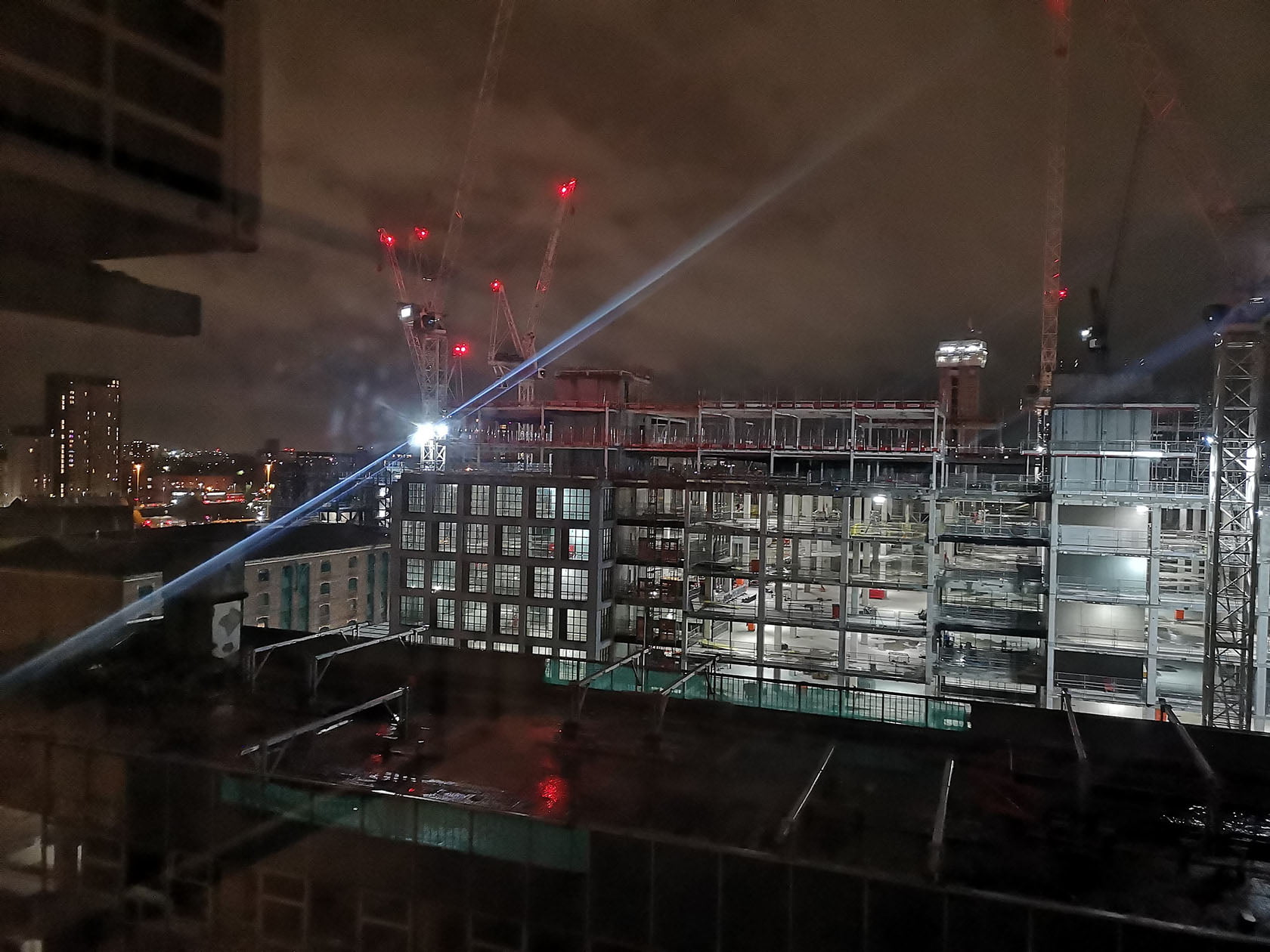 Taking three levels on the tower floors of No.1 Spinningfields, the global law firm, with 44 offices across 21 countries, will be calling the crowning jewel in one of the most successful business districts in Europe its new home from 2017.

World-class in both its approach and structure, No.1 Spinningfields has been designed to lead the way in professional workspace in the UK. The highest architectural principles have been utilised to create a beautiful, yet sustainable office development, with a complete range of integrated business support and facilities for all resident companies and their staff.

Complimented by some of the finest food, drink, retail and leisure offerings, No.1 Spinningfields will boast a stylish rooftop bar with panoramic views across the city, upscale restaurants and flexible event spaces for a range of corporate, business and private events.

No.1 Spinningfields will sit in an unrivalled prime position in Spinningfields, upon its completion in 2017, and put Squire Patton Boggs in the heart of the best corporate and commercial centre of the North. With a range of some of the best in boutique and luxury retail, independent restaurants and bars, coffee shops and leisure, Spinningfields is recognised as the best place to work and play in Manchester.

No strangers to excellence, Squire Patton Boggs is recognised as one of the top 10 ‘Most Global’ law firms in the Am Law 100 Global 2015 survey and ranked as a top 10 firm in the Legal Week Best Employers Report in 2015. One of the 30 largest law firms in the world, Squire Patton Boggs has had an office in Manchester since 1993. The move demonstrates the law firm’s commitment to the Manchester and North West markets and emphasises the integral role the office plays in Squire Patton Boggs’ international business, with six global practice group leaders and a member of the firm’s board based in Manchester.

No.1 Spinningfields will provide a platform that will further elevate the world-class work that Squire Patton Boggs conducts, and support the continued expansion of its hugely successful practice.

Chris Reay, Spinningfields Estate Director at Allied London commented: “Squire Patton Boggs is a global business with a clear ambition in Manchester. Only No.1 Spinningfields could accommodate their requirements, being the highest specification building outside of London and offering the unrivalled environment of Spinningfields. We are developing a world-class building and it will provide the perfect opportunity for Squire Patton Boggs to attract the best talent in the legal sector.

Michael Ingall, Allied London’s Chief Executive commented: “Better people make better places. Spinningfields will, for many business generations, be one of the places to work in the UK. We have been working with Squire Patton Boggs for some time and have been able to fully understand what they do and looked carefully at how they work in London, New York and other cities. We are delighted that this process has led to Squire Patton Boggs securing the best real estate solution available to them: a world-class solution for a world-class business. So many organisations get this process wrong, and fail to understand the differences between taking a lease on some office space, and creating an appropriate and special workplace for their business.”

Rob Elvin, Managing Partner of Squire Patton Boggs in Manchester said “We are passionate about our position in the local market, and this move to No.1 Spinningfields, in the heart of the business district, provides us with a platform for the firm’s future in the city.

“We have outstanding staff, a strong client base and great ambition for the future, demonstrated by the fact that we will now have first-rate facilities for our people and our clients here in Manchester.”