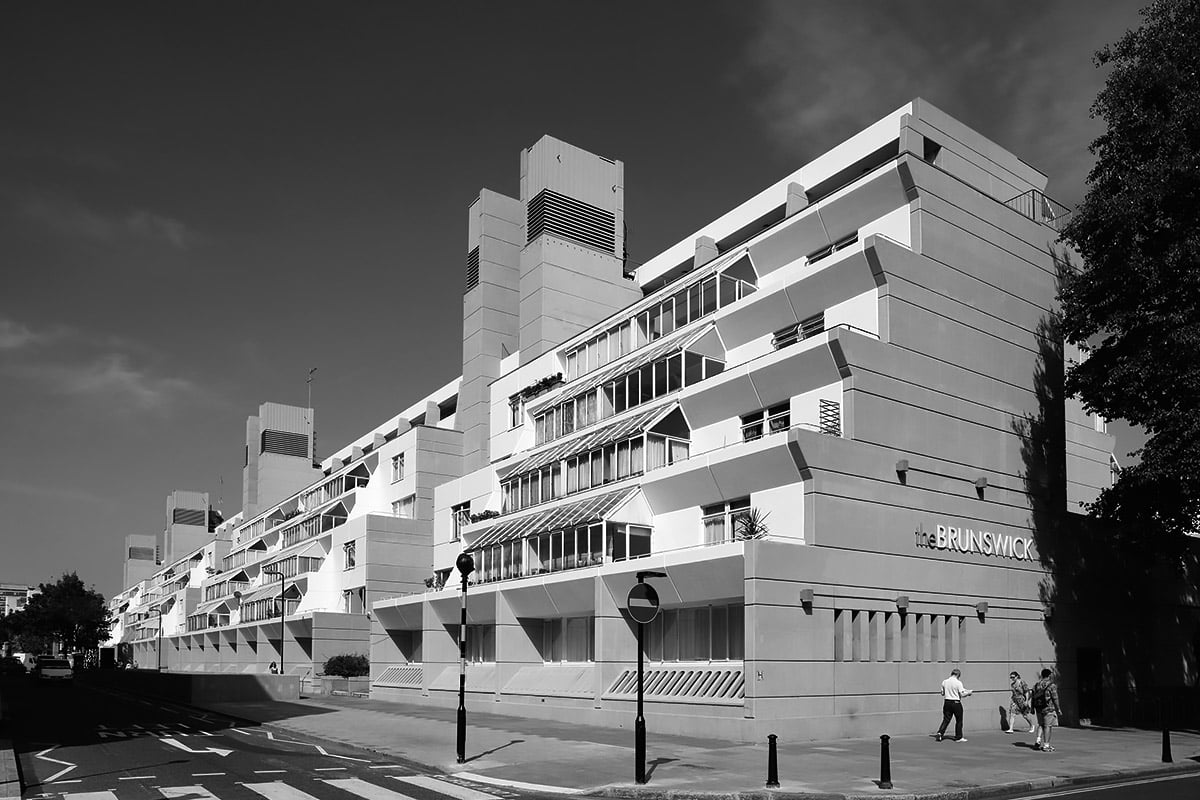 The Brunswick Centre – Developed by Allied London – in London has been voted as the best place in the UK and Ireland at the 2018 Urbanism Awards. The centre fought off strong competition from fellow finalists Gaol Ferry Steps in Bristol and Roald Dahl Plass in Cardiff during a summer of assessment visits and subsequent vote by The Academy of Urbanism.

The award is one of five given out each year by The Academy of Urbanism, a network of built environment experts from across Europe. They recognise Britain and Ireland’s best place, street, neighbourhood and town, as well as Europe’s best city.

Voted on by its members, the Academy judges against a number of social, economic and environmental factors, including good governance and commercial success. The Brunswick Centre picked up the Great Place Award for the way it has been adapted for life in the 21st century and fought to retain a mixed community against the high ressures of the London property market.

The assessment team noted, “A balanced community with strong levels of social cohesion are clearly evident. The development is popular, yet gentrification has been avoided and the management regime appears to be working for the community. A large proportion of units are retained by the local authority as social housing including
sheltered accommodation for the elderly, with relatively low levels (approximately. 25 per cent) of right to buy”.

The high levels of residential amenity, the design quality of the individual flats and access afforded to local facilities including cultural facilities and range of public open spaces within a densely developed part of London. The scheme possesses a warmth and liveability less evident in many social housing schemes from a similar era.

David Rudlin, chair of the Academy, said, “The Brunswick Centre is an icon of modernism but as with many of the designs of its day, somewhere along the way it became tired and unfit for purpose. This award recognises the work done to bring the Brunswick into the 21st century whilst maintaining the mixed-use, socially diverse principles it was design with.”

The other winners were: Bilbao, Spain which scooped European City of the Year award; Corby in Northamptonshire won The Great Town Award; Byker, Newcastle which won The Great Neighbourhood Award; and Humber Street Fruit Market in Hull, which picked up The Great Street Award.