No.1 Spinningfields – Manchester on Top 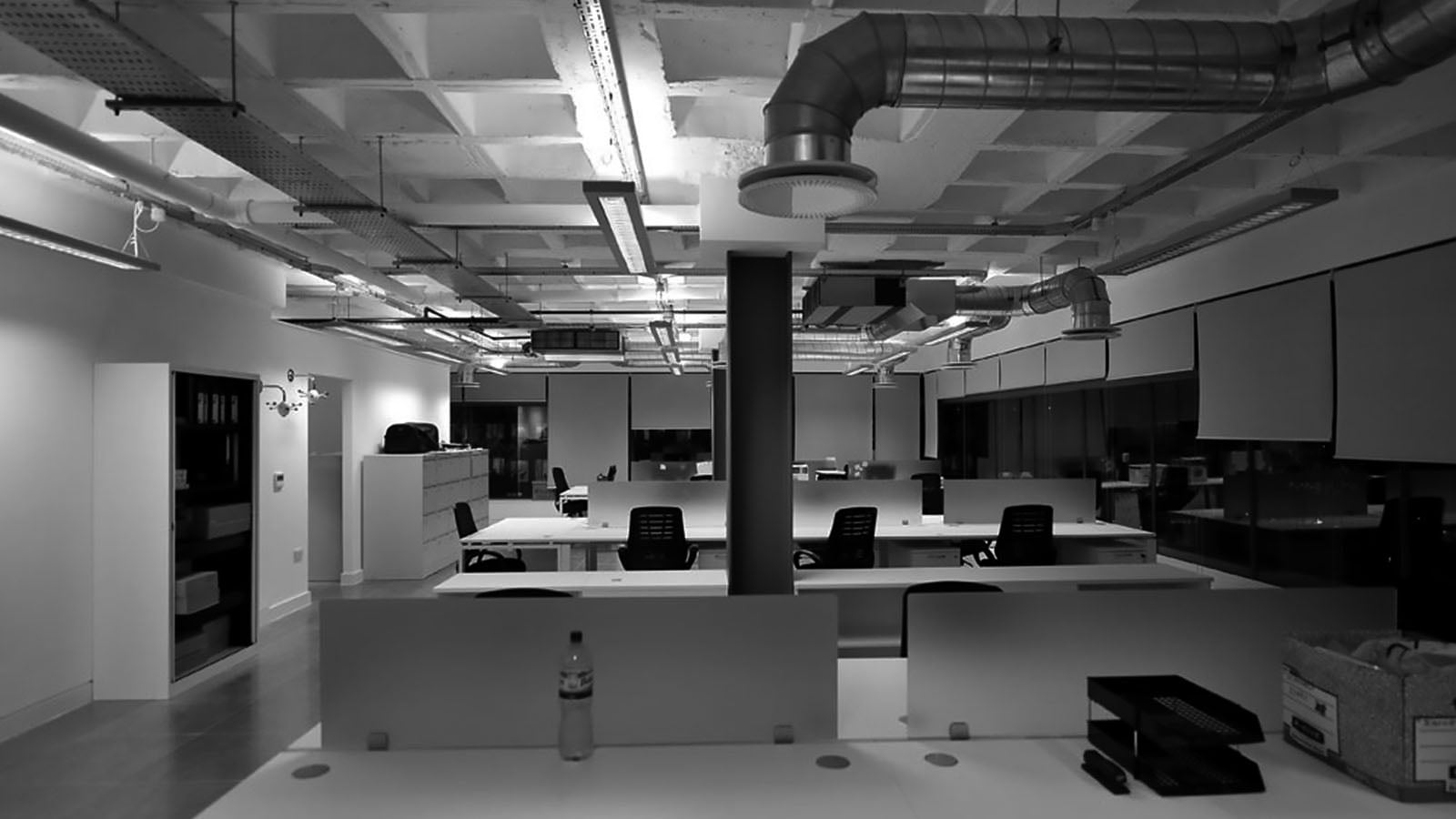 Allied London’s world class No.1 Spinningfields office building has reached its uppermost point at 92 metres and is officially now the tallest commercial tower built in Manchester in the last 50 years.

With Manchester’s economy booming and the city becoming a more exciting and attractive destination to live, more and more businesses are choosing to expand and grow in Manchester. Deloitte’s Crane Survey found that total office space in the pipeline totals 1.4 milion sq ft, a 76% increase on the ten-year average.

No.1 is a 19-storey, Grade A commercial building that has made a dramatic impact on Manchester’s skyline and commercial standing, as the final part of the award-winning Spinningfields masterplan. Its development marks the ever-evolving nature of Manchester and its ‘topping-out’ will be celebrated on 17th February with a celebration of the city.

Michael Ingall, Chief Executive of Allied London said “This is the final major development at Spinningfields. I want to congratulate BAM for the way they have gone about the construction of this building. We are now very firmly sprinting towards the finishing line of delivering what will be Manchester’s most outstanding commercial working environment.

With nearly a full house of occupiers, we are now working on the development of the amenity areas in partnership with our hospitality and restaurant partners. We will reveal our designs and detail of this in the spring.”

This landmark building signals the continued shift from London to the North, with No.1 Spinningfields tenants in particular reflecting the regions increase in its professional services provision. Manchester’s skyline and growth, particularly in the city centre , has helped to attract investors and large occupiers, furthering Manchester’s standing as an internationally-renowned city.

Sir Richard Leese, Leader of Manchester City Council, said: “Manchester continues to be on the up and I welcome this latest addition to its skyline. Spinningfields is a vibrant district which has made a major contribution to the city centre, generating new jobs and leisure opportunities, and I welcome Allied London’s continuing investment in the area.”

Speakers from Allied London, BAM Construction, The Lord Mayor of Manchester and Marketing Manchester will come together to mark the occasion with musical performances by Manchester’s Camerata Orchestra on 17th February.

Due to be completed by summer 2017, No.1 Spinningfields, is a 300,000 sq ft commercial development. Chris Reay, Spinningields Estates Director, said” “No.1 is the largest and highest specified commercial building project outside of London and will offer unrivalled amenities and hospitality; including a D&D rooftop restaurant, Marks and Spencer food hall and premium business lounge/members club by Allied London.”.

“The Field and The Pavilion will provide a new hospitality and green area which will sit outside No. 1 Spinningfields and will repurpose city-centre green-space alongside a new era of dining and culture”.

Main contractor BAM’s Construction Director, Tony Grindrod, said: “We are delighted to be constructing such a striking and prominent building for Allied London in the heart of Manchester. As a Manchester based company we are passionate about making a positive impact on people across the city as a result of the projects we build, from creating educational, employment and training opportunities for local people to helping tackle real issues in the city such as homelessness with local charities such as Mancunian Way.”

There has been major interest in No.1 from the biggest names in business, a testament to the Spinningfields, the quality of the build and the market. Current tenants include Squire Patton Boggs, PWC, D&D, Marks and Spencer and Browne Jacobson.Allied London are committed to not only developing, but also contributing to the city. Alongside No.1 they are breathing life back into the iconic and much-loved London Road Fire Station, as well as furthering culture, enterprise and living in the city, with the new St. John’s neighbourhood

Bam, development partners are also involved with other landmark buildings across the city including 1 Angel Square for The Co-operative Group, City Football Academy for MCFC and The National Graphene Institute for The University of Manchester.